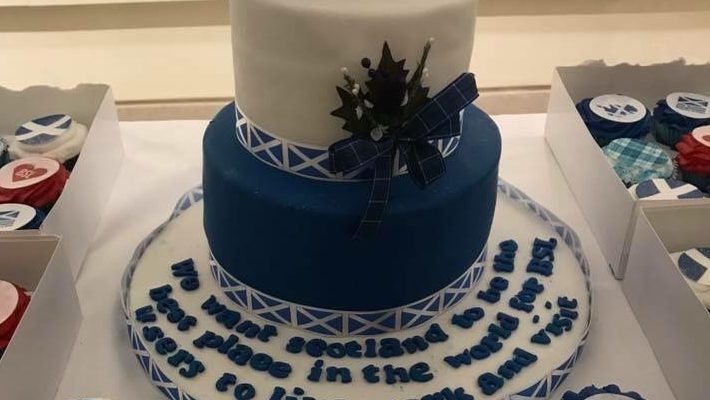 On the 24th of October, a Ministerial statement was announced at the Scottish Parliament by Mark McDonald MSP regarding an ambitious national plan for British Sign Language(BSL) users around Scotland. The plan is set to ensure Deaf and Deafblind BSL users are fully involved in all aspects of daily and public life.

The session, opened in BSL by Presiding Officer of the Scottish Parliament, Ken Macintosh, reviewed a range of key actions to be implemented by 2020. 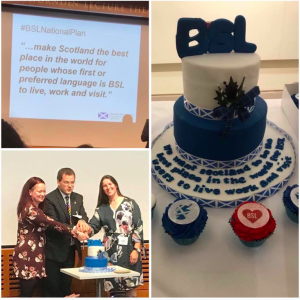 What’s in the plan?

The BSL National Plan for BSL users is the first of its kind in the UK.

It has 70 actions ministers will take by 2020 to help deaf people in Scotland, including:

Its an exciting time for the future of BSL users. Well done to everyone involved. 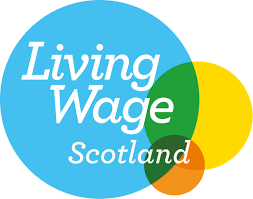 We use cookies on our website to give you the most relevant experience by remembering your preferences and repeat visits. By clicking “Accept”, you consent to the use of ALL the cookies.
Cookie settingsACCEPT
Manage consent

Your current state: No consent given. Manage your consent.
Necessary Always Enabled
Necessary cookies are absolutely essential for the website to function properly. These cookies ensure basic functionalities and security features of the website, anonymously.
Functional
Functional cookies help to perform certain functionalities like sharing the content of the website on social media platforms, collect feedbacks, and other third-party features.
Performance
Performance cookies are used to understand and analyze the key performance indexes of the website which helps in delivering a better user experience for the visitors.
Analytics
Analytical cookies are used to understand how visitors interact with the website. These cookies help provide information on metrics the number of visitors, bounce rate, traffic source, etc.
Advertisement
Advertisement cookies are used to provide visitors with relevant ads and marketing campaigns. These cookies track visitors across websites and collect information to provide customized ads.
Others
Other uncategorized cookies are those that are being analyzed and have not been classified into a category as yet.
SAVE & ACCEPT
Powered by